Have you ever wondered what the minimum amount of interaction to make a compelling game? This is Kingdom New Lands, a 2D pixel art building adventure, where you control the ruler of a kingdom on horseback trying to create and expand their realm, all while defending against hordes of monsters in the night. This game is a great entry into Epic’s efforts to buy our love. 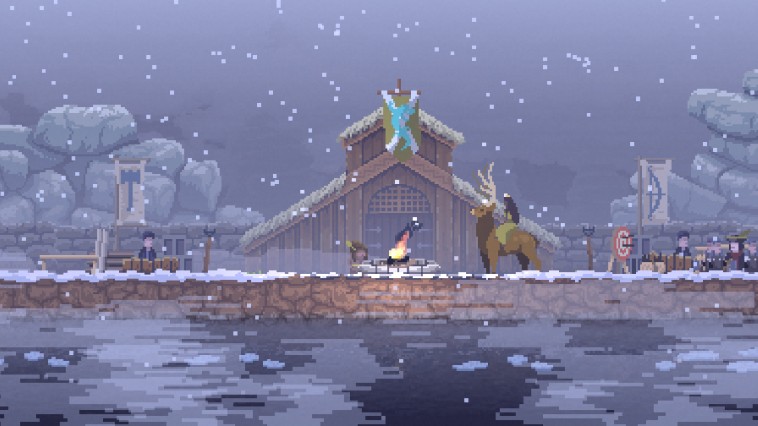 The player is limited to moving left or right in each level, with your only means of defense being galloping. The play gathers coins that can be used to hire vagrants to become members of their kingdom and place an order for the building of defenses and structures. This is essentially the limit of the interactions of the player. 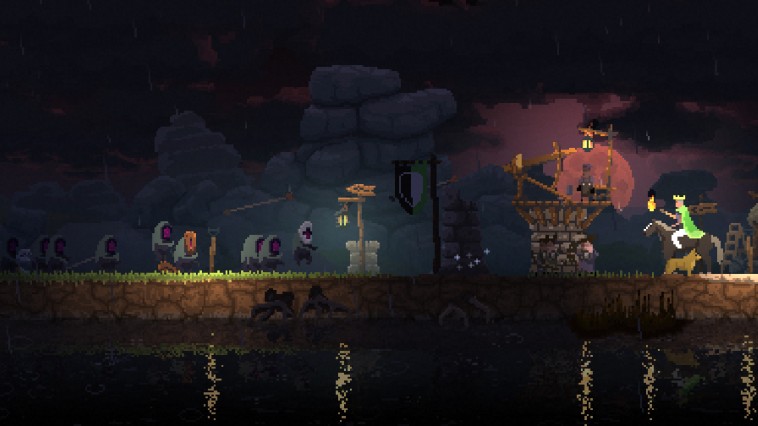 Opposing the player is an ever-increasing number of monsters, that come out at night. This threat drives the action in the game, as the goal of the monsters is to remove the player’s crown, ending the game. Additionally, the seasons progress into winter, which reduces the ability of the kingdom to produce food, and thus coins. The goal of each level is to rebuild your boat to leave the kingdom before its overwhelmed by the monster horde. 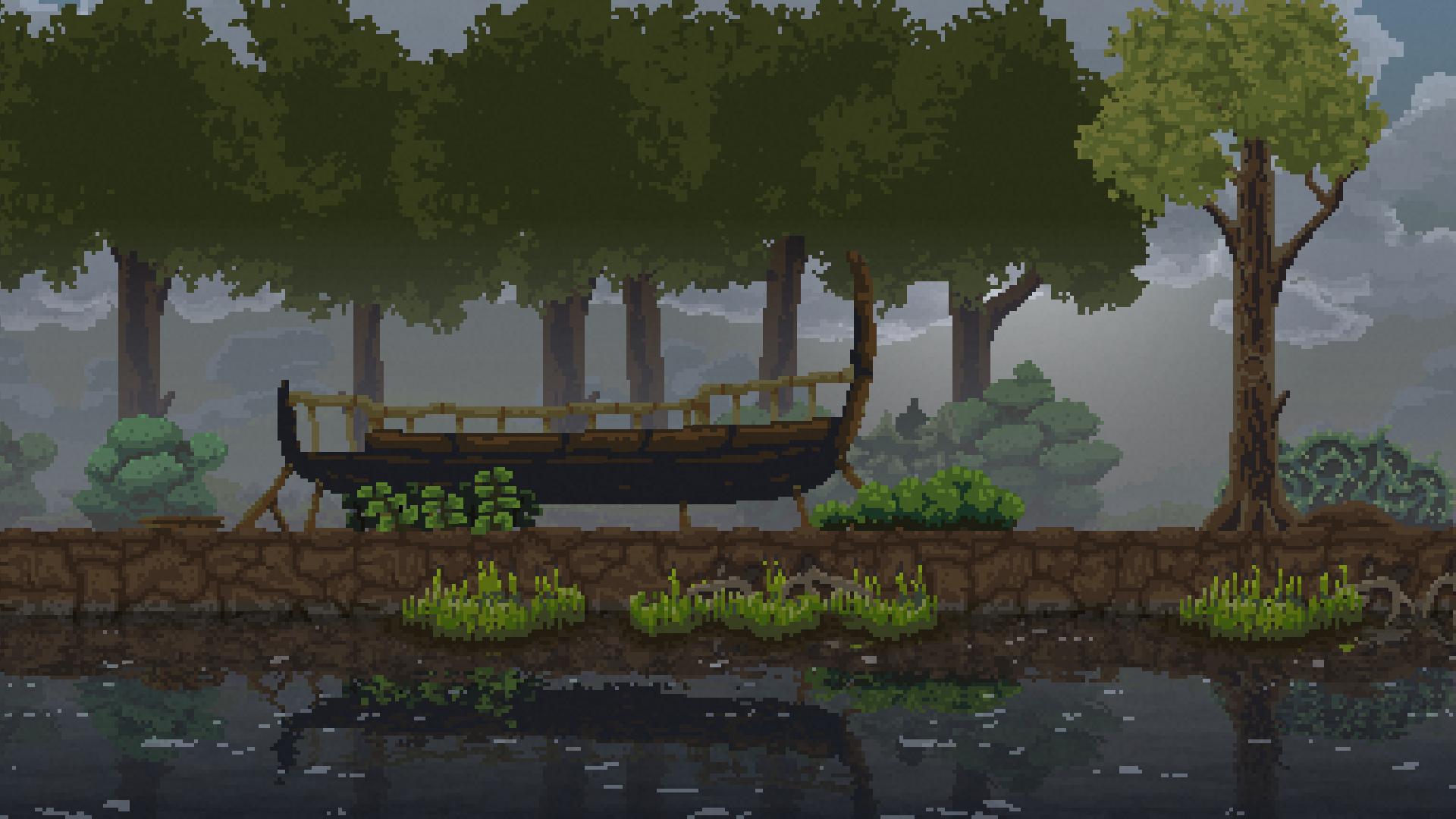 While this gameplay sounds considerably basic, it is very engrossing. The ever-increasing sense of danger and need to expand before the seasons and monsters destroy your kingdom provide a great impetus to play further. The art style of this game is second to none. While only being pixel art, the developer added reflections, and weather effects with corresponding lighting effects. The initial game was developed by a two-man team it was further expanded by the Raw Fury to its current edition. For a patient gamer, this title will be an engrossing adventure.